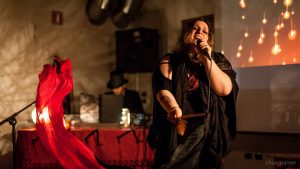 He comes close to being very small in dance, painting and theater, but more than all he develops a great love for piano music and then deepens to the Tonelli Conservatory of Carpi where teachers immediately discover his absolute ear, while studying Canto Lirico With Raffaella Vitiello. She graduated years after vocal studies at the Modern Music Institute (MMI) with Barbara Somogyiova, Rock / Metal with Fabio Dessi, Gabriele Gozzi, Michele Luppi and Alessandro Del Vecchio in Jazz at the Conservatory of Bologna with Diana Torto. Expands with Albert Hera, also experiencing extreme vocals with Eleonora Bruni, with Erika Biavati and Matteo Belli and following numerous workshops on experimental vocals.
He is deepening and sharing his vision of the Symphonic Metal Singing with the soprano Chiara Malvestiti (Crysalys, Therion). 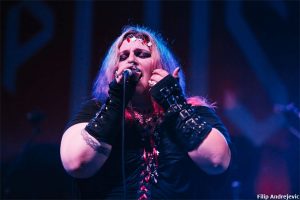 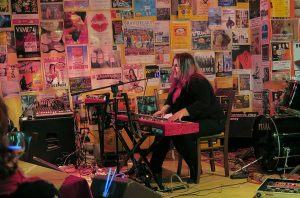 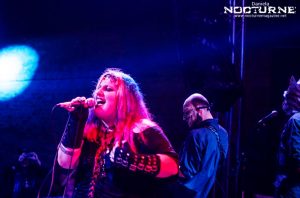 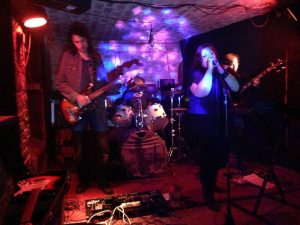 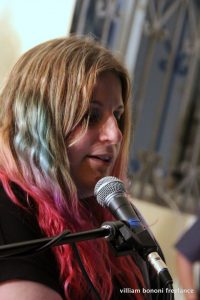 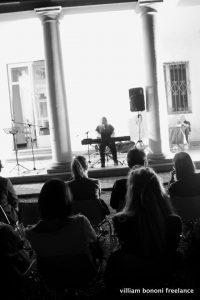 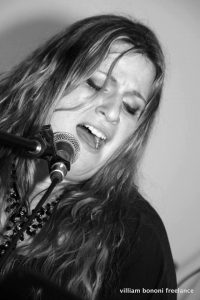 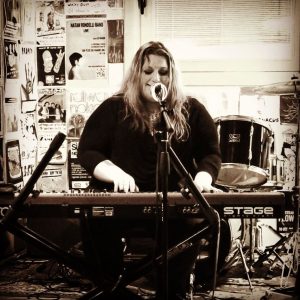 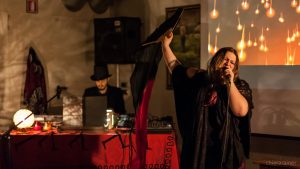